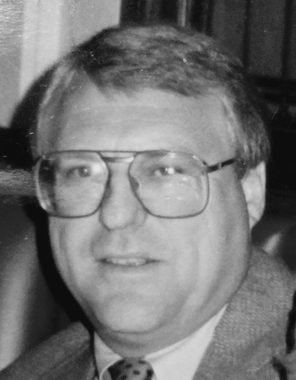 Back to Allan's story

ALLAN RAY MOLSBEE died February 8, in Denton Texas. A Celebration of Life will be held at Molsbee Chapel (Church of the Brethren), in Nocona, Texas, on February 29, at 2:00 p.m.
Born March 14, 1944 in Nocona Texas to the late Charles Ray and Grace Irene Molsbee, Allan graduated from Prairie Valley High School, having never been tardy or absent in 12 years of school. While studying at Cooke County College, Allan met Dowleen Slagle and they began their marriage of 54 years. He provided a good life and security for his family. He was an introspective man of integrity, honesty, and generosity. His wonderfully dry sense of humor was not recognized by all, but was appreciated by those who knew him best. He lived in Gainesville, Texas, Weston, Massachusetts, and Lake Forest / Lake Bluff, Illinois before returning home to Corinth, Texas in retirement.
Allan began his career in business with the Nocona Boot Company in Quality Control. He moved on to Southland Paint Company, where he rose from Purchasing Agent to company President and co-owner. He then moved to Boston with HMK Enterprises, Inc. and served as Vice President of Acquisitions, where he was responsible for the turnaround of newly acquired companies. Throughout his career, he held senior executive positions with companies including, Sheffield Steel, International Business Interiors, Dillon Transport, Officite and most recently Bilz USA. He began ARM Consulting and provided executive level consulting into his retirement. Comfortable in the country or in a boardroom, Allan respected the value of every person and their role within an organization.
He will be remembered with great love by his wife and by his children, who learned perseverance and the value of hard work by watching his example. Allan loved animals, country music (Willie, Waylon & the Boys), golf, nature documentaries, ribeyes, murder mysteries, and a good single malt. He never forgot where he came from, and he will be greatly missed.
He was preceded in death by brother Kenneth Molsbee (1975) and son Justin Allan Molsbee (2017), and is survived by wife Dowleen Molsbee, son Staley Molsbee, daughter Brooke Molsbee Weatherford (Mike Weatherford), grandchildren Ashleigh Pembroke (Vance Weintraub), Garrett Molsbee, Emily Molsbee, Dylan Pembroke, Sarah Gorostiega (Israel Gorostiega), Collin Molsbee, and 4 great grandchildren.
Published on February 21, 2020
To plant a tree in memory of Allan Ray MOLSBEE, please visit Tribute Store.

Plant a tree in memory
of Allan

A place to share condolences and memories.
The guestbook expires on May 21, 2020.

Larry Iiams
Saddened to read of Allan's passing. Allan and I traveled quite a few miles together back in the old Southland Paint days. A great leader as well as a great friend. Some wonderful memories to cherish.
My deepest condolences to Dowleen and family.
John and Elaine Tanner

We are so sorry to hear of Alan's passing. Our thoughts and prayers are with you.

So very sad to hear of his passing.. God is at your side, as we pray for you all. Much love.

Arlinda Wurst Billington
My prayers for you all to be surrounded and sheltered by God's unfailing mercy and grace as you grieve Allan's parting. My he RIP as he sleeps until you meet again.
Tina and Guy Weintraub

A memorial tree was planted in memory of Allan Ray MOLSBEE.  Plant a tree 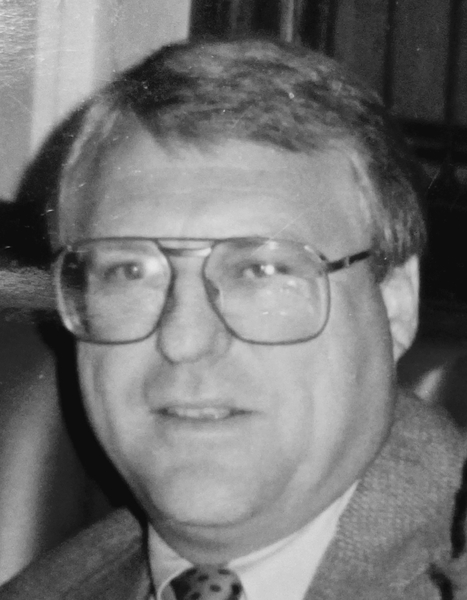