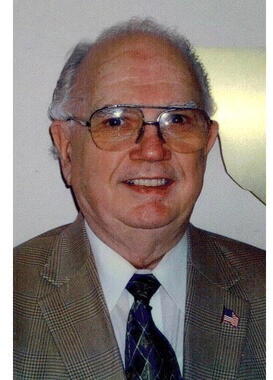 Back to Ben's story

Ben Marshall Cox, age 89 of Dallas, passed away February 18, 2020, losing a well fought battle with cancer.
Ben is survived by his wife of 58 years Cherry Cox of Dallas; his children Jeff Cox and wife Julie of Waco, Keith Cox and wife Kimberly of Sunnyvale, California, Cathy Cooper and husband Jon of Derby, Kansas; daughter-in-law Shelly Ward and husband Steve of Boerne; and grandchildren Lauren Nix and husband Kevin, Michael Cox and wife Adrienne, Logan Ward and wife Sania, Evan Cox, Nolan Cox, Miranda Ward, Braeden Cooper, Landon Cooper, and Camdan Cooper. He was eagerly anticipating the arrival of his first two great-grandchildren within the next five months. He is also survived by his brothers Richard and John Cox. He was preceded in death by his brothers Nugent and Newsome Cox, sister Marcene Beazley, and son Brian Cox.
Ben was born September 15, 1930 in Gainesville, Texas to Marion and Ella (Ward) Cox. He spent his early life in Gainesville, graduating from Gainesville High School in 1948. He received his BS in Mathematics from North Texas State University in 1952 and was then drafted into the U.S. Army, serving 1952-1954. After leaving the army he went to work for Geophysical Service Inc. and traveled the world working for them until 1970. While working for GSI he lived in Egypt, Saudi Arabia, Iran, Alaska, Colorado and Australia. He married Cherry Alexander in 1961, and with a growing family gave up the nomad life in 1964 and decided to settle down in Dallas. In 1972 he started his own business, Ben Cox & Associates. He became an Enrolled Agent licensed by the U.S. Treasury Department and opened Mr. Tax franchise offices in the greater Dallas area. His sons were put to work opening and closing offices each tax season and referred to themselves as Cox Moving Service. Ben was a longtime member of the Tax Alliance Conference and on the board of directors of the North Texas Chapter of the Society of Enrolled Agents. He and his family were active members of Walnut Hill Church of Christ where he served as a Deacon.
Services will be held Saturday, February 22 at 1pm at Walnut Hill Church of Christ, 10550 Marsh Lane, Dallas with internment to follow at Restland Cemetery. The family will receive visitors Friday, February 21, from 6:30 to 8 pm at Restland Funeral Home, 13005 Greenville Ave, Dallas. In lieu of flowers, memorials may be made to Christ's Haven Children's Home, 4200 Keller Haslet Rd., Keller Texas 76244; or the Walnut Hill Church of Christ Cambodia Mission Fund, 10550 Marsh Lane, Dallas Texas 75229.
Published on February 20, 2020
To plant a tree in memory of Ben Cox, please visit Tribute Store.

Plant a tree in memory
of Ben

A place to share condolences and memories.
The guestbook expires on May 20, 2020.

Dreams From the Heart Bouquet was purchased for the family of Ben Cox by Hugh, Lori, Sydney & Nathan Alexander.  Send flowers 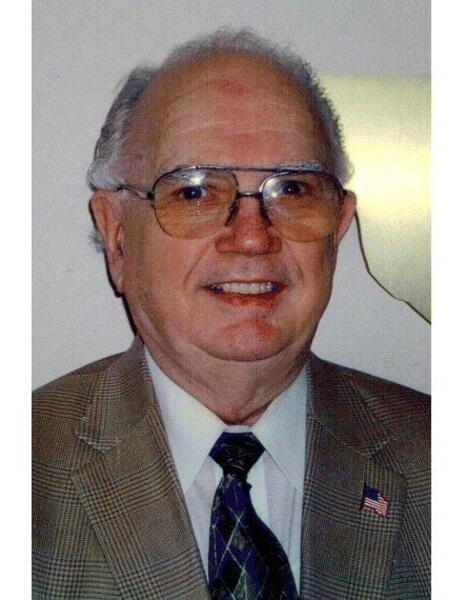