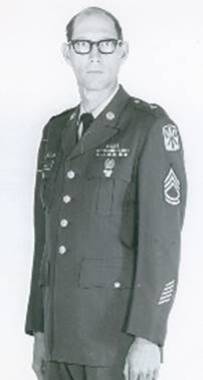 Back to Douglas's story

Douglas Lee Cox passed away Wednesday, March 11, 2020 in Denton at the age of 71 . He was born in Whitesboro, Texas on November 27, 1948 to Oliver and Nellie Cox. Douglas married Ok Yo Yun in El Paso, Texas later moving to Denton. He Retired from the United States Army and later worked for the U.S. Postal Service. Douglas enjoyed spending time doing yard work, bird watching, working on his cars, and spending time with family.
A graveside service will be held at Mt. Zion Cemetery in Collinsville, Texas.
Douglas is survived by his wife Ok Yo Cox, daughters Rosa Cox and son-in-law Daniel Moore, Jiyoun Kim and son-in-law Chol Kim, son Abe Cox and daughter-in-law Gabi Cox, brother Roger Cox and sister-in-law Beth Cox, 10 grandchildren and 5 great-grandchildren.
He will be greatly missed by his loved ones.
Published on March 12, 2020
To send flowers to the family of Douglas Cox, please visit Tribute Store.

Send flowers
in memory of Douglas

A place to share condolences and memories.
The guestbook expires on June 10, 2020. 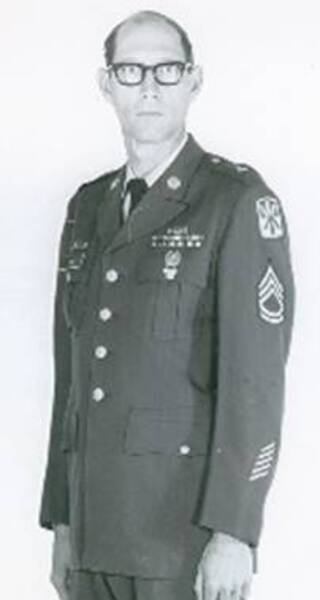