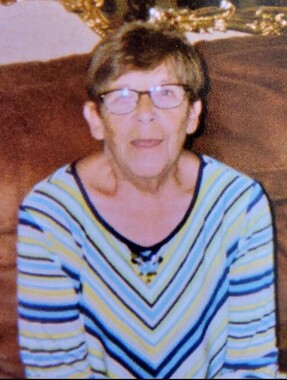 Back to Estelle's story

Whitesboro- Funeral services for Estelle Jean Graham will be held at 10:00 AM on Thursday, February 20 at the Sadler Baptist Church. Pastor Jerry Henry will officiate. Mrs. Graham, 74, passed away Sunday February 16 at Texoma Medical Center in Denison.
Estelle was born October 17, 1945 in Gunter to the late William and Sarah (Kenyon) Rigsbay. She worked for twenty-three years as a CNA at the Renaissance Care Center in Gainesville and loved spending time with her grandchildren in her free time.
Estelle is survived by her husband Weldon Ray Graham of Whitesboro; three sons, Robert Ham and Kathy of Whitesboro, Don Ham and Holly Marsh of Whitesboro, and Ronnie Ham and Patsy of Marietta, Oklahoma; five grandchildren, Chisolm, Richard De'layne, Corey, Dustin, and Tayden; three sisters, Annie Garrett of Bonham, Gerri Monolo and Reno of St. Louis, Missouri, Ethel Woodson and Kenneth of Denison; two brothers, Albert Rigsbay of Sherman and Jackie Rigsbay of Sherman; and numerous nieces, nephews, and cousins. She was preceded in death by her parents, two brothers, two sisters, and her first husband, Vernon Mangel.
Cremation arrangements are under the direction of Waldo Funeral Home.
Published on February 18, 2020
To plant a tree in memory of Estelle Graham, please visit Tribute Store.

Plant a tree in memory
of Estelle

A place to share condolences and memories.
The guestbook expires on May 18, 2020.

So sorry to hear of Momma Estelle's passing.. lifting the family in Heavenly prayers for comfort in healing. Sending love with her to Heaven. Xoxo and prayers. Love you so BIG Momma Stell!

Tiffani Abrial
Love you aunt Estelle! You will be missed dearly by all. You were a kind and wonderful lady. Growing up I couldn't tell you and Aunt Ethel apart. Good memories growing up. Praying for the rest of the family in this hard time.
Rosa Ham and Cathy (Ham)Simmons
We are so sorry for your loss. May God be with you all during this time. Love you guys, Rosa and Cathy
Kristi Kellis-Thomas
Fly high Aunt Estelle!!!!! You are loved and missed very much❤❤
Jimmy and Tawnya Hawthorne

Peace be with everyone at this time of great loss. Aunt Estelle was loved and will be missed by many. We send up Prayers for comfort. 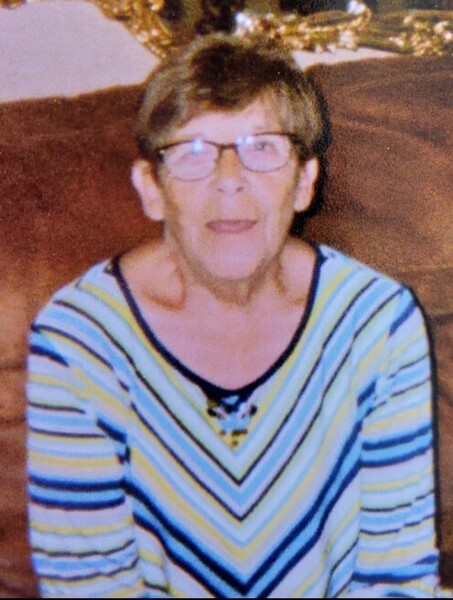