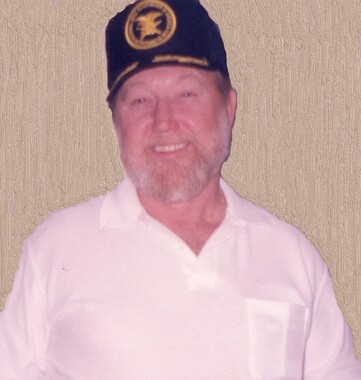 Back to Ronald's story

Ronald David Adkins, 74 of Denton, passed away on Monday, December 29, 2019, in Denton, Texas. Born on July 14, 1945, in Gainesville, Texas, he was the son of the late David Woodrow Adkins and Bernice (Cox) Adkins.
Ron attended and graduated from the Gainesville School District and furthered his education having received his bachelor's degree from North Texas State University. He was a member of the Grand Avenue Baptist Church in Gainesville. Ron served his country in the United States Navy. He was a member of various organizations such as the Denton Elks Lodge, the Jay-Cee's, and the VFW of Denton. Ron was a home builder and owner of Ron Adkins Homes. On December 29, 2013, Ron remarried the mother of his children, Carolyn (Jones) Pfaffley.
Ron was preceded in death by his parents; brother, Terry Don Adkins; and grandson, William Prettyman.
He is survived by his wife Carolyn of Denton; his children, Donna Kaye Albert of Sherwood Shores, Ronald Craig Adkins of Jacksboro, and Felicia Adkins of Denton; one sister, Donna Sue Partain of Gainesville and seven grandchildren.
Memorial services for Ron will be held at 4:00 pm on Sunday, January 12, 2020 at the Sanger Community Center, 101 Freese Drive, Sanger, Texas.
Online condolences may be made to www.cokerfuneralhome.com.
Published on January 9, 2020
To plant a tree in memory of Ronald Adkins, please visit Tribute Store.

Plant a tree in memory
of Ronald

A place to share condolences and memories.
The guestbook expires on April 08, 2020.